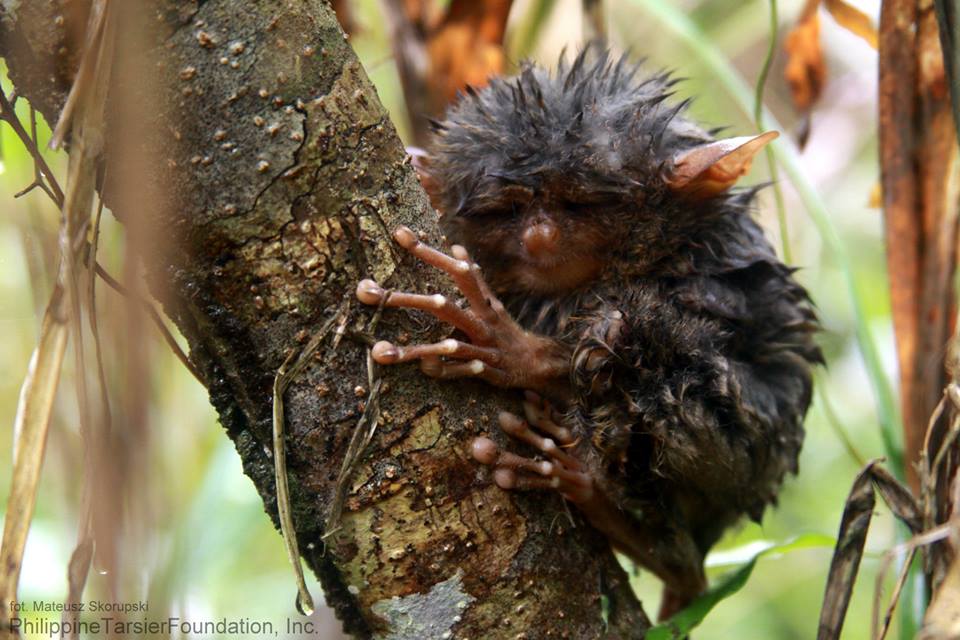 The Philippine Tarsier Foundation, Incorporated (PTFI) a non-stock, non-profit organization which was mandated by the DENR in their 1997 Memorandum of Agreement (MOA) to implement the Philippine Tarsier Conservation Program gains international as well as local attention for their efforts.

On September 6, 2007 the US Ambassador to the Philippines Kristie A. Kenney came to visit the tarsier sanctuary and went home impressed at the efforts made by PTFI, despite the lack of funds. Through this exposure the USAid, is now looking for ways on how to help the efforts at preserving this specie of tarsier, scientifically known a Tarsius Syrichta.

A week later, the Sanctuary was again the host to another visitor; this time in the person of DENR Sec. Lito Atienza. Beforehand DENR had started the process of the 167 hectares timberland area to become a Protected Area for the Philippine Tarsier Conservation Program .

The influx of tourists to the province has created added pressure to the conservation efforts. Bohol has made the tarsier a part of the promotional stunt, making it the provincial mascot. This has created a desire among tourist to see this little primate. Some unscrupulous individuals, has capitalized on this popularity, and created viewing areas in cramped enclosures, without regard for the tarsiers natural behavior.

The tarsier is a nocturnal animal and to disturb and handle them during the day is a disruption of its natural bio-rhythm. It is also solitary and territorial animal, needing at least a hectare per individual and those males overlap those of the female territories. To put them in an enclosure less than this without proper acclimatization creates undue stress that usually leads to its early mortality.

The efforts of PTFI, in the past years has greatly improved the Tarsiers chances of survival. Before the PTFI, the tarsier was an endangered specie; recently conservationist has stricken it off the endangered list and classified it among the “watch list”. In due time with the support of populace and funding agencies it is hoped that the classification would be lifted further.

On the 2nd of October the sanctuary was again visited by a dignitaries in the person of the Senate President of the Parliament of the Commonwealth of Australia, Honorable Allan Ferguzon. He had in his entourage 3 other Australian Senators. They were greeted by the ‘Tarsier Man’ Lito Pizarras and PTFI’s Program Officer Glenn Oceña.

After a short briefing they were led into the enclosure where, they saw the tarsiers in its natural habitat. Once again, they went back impressed with kind words and hopes that the AusAid may be able to help in the efforts of finally taking off the Tarsius Syrichta off the Watch List.